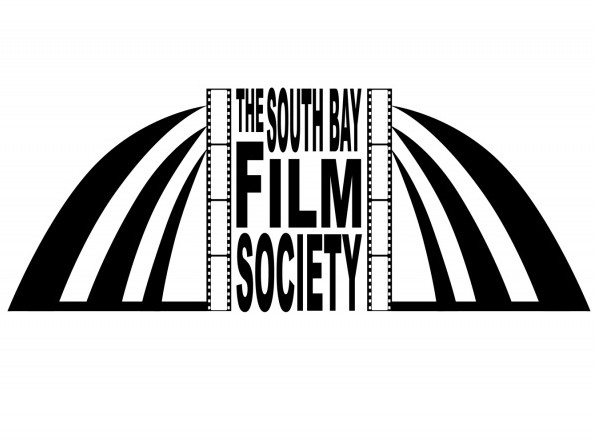 MADE THE OSCAR SHORTLIST FOR BEST INTERNATIONAL FILM (representing Hungary)

A lyrical story of the healing power of love in the midst of conflict, loss and trauma, THOSE WHO REMAINED reveals the healing process of survivors through the eyes of a young girl in post-World War II Hungary.

“Perceptively directed by Barnabás Tóth, it taps into a deep well of honestly earned emotion as it tells the story of two traumatized survivors whose relationship helps them to heal and provides them with someone to live for.   Set in the period between 1948 and ’53, the period drama also takes on the purges of Hungarian politician Mátyás Rákosi’s Communist regime.” – Alissa Simon, Variety

“I do love it when, to cite the…magical case of THOSE WHO REMAINED, whole lives, including ours, can be changed in less than an hour and a half.” – Joe Morgenstern, The New Yorker

“The most surprising performance – not just surprising but inexplicably beautiful – was that of Abigél Szőke in THOSE WHO REMAINED.” – Joe Morgenstern, The New Yorker